Sensoria is a society formed with the intention of connecting creative likeminds in a fields of music composing, sound design and videography.
We strive to have own views on art forms by practicing an organic approach to digital and analog sound and video technology. Production processes that have been used numerous times and represent tried and tested formulas are mainly uninteresting to our collective and do not pose real challenge.
Sensoria is trying to come up with projects that are different – some of them directly opposing forces of mass culture. General domestic scene is highly susceptible and subjected to influence of mass culture. Most art forms (especially sound, music, moving image) are measured and assessed by a local pool of rules that are enslaved by detrimental loop built between what’s commercially “correct” and limited artistic endeavors. 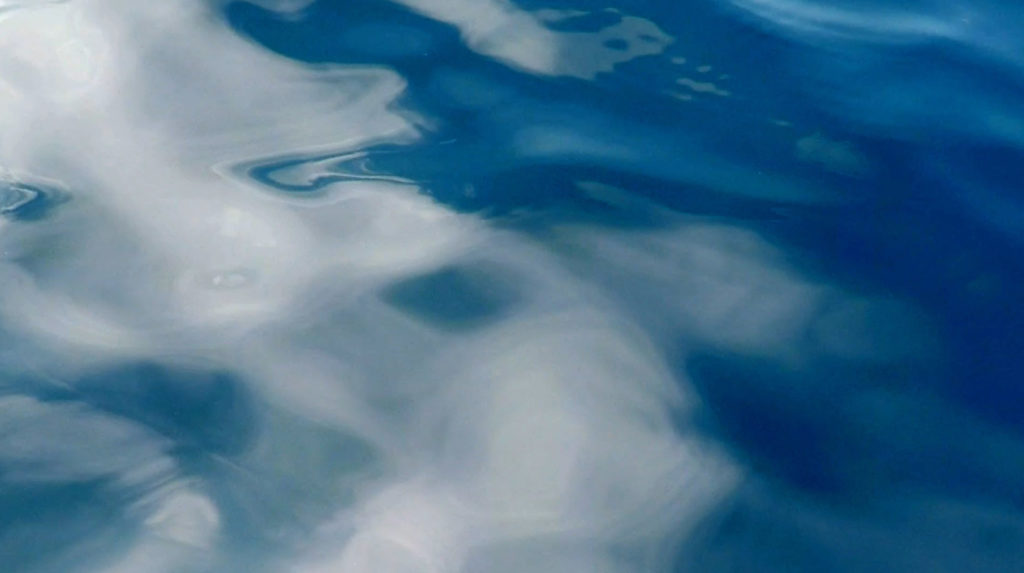 In the same time radio and TV stations extremely rarely educate general population by inclusion of any progressive findings. For illustration, most, if not all radio stations behave like there is no any new music composed since late 1980’s. Looking at things from the academic side, our art schools and academies still pay far more attention to deceased artists than to the living.
The result of everything is choking contemporary and innovative poetics in all areas of general practice that should have artistic focus.
Despite, there is an exciting, healthy and inspirational domestic independent art scene and we hope to make general population more aware of possibilities that are achievable by combination of art and technology that does not have to be always imaginative but can also highlight some socially related issues.

We believe that work with young population is one of the most important tools in raising creative and social awareness. 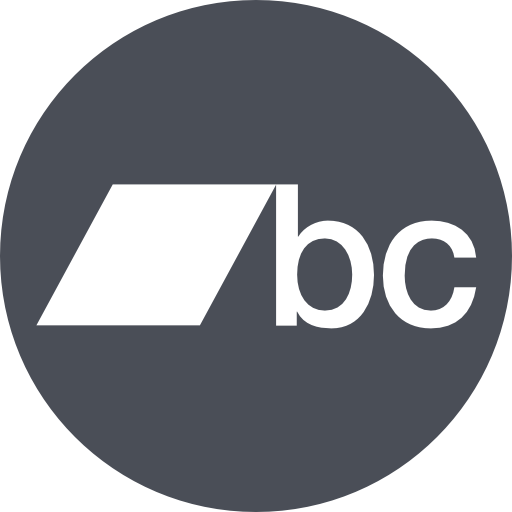